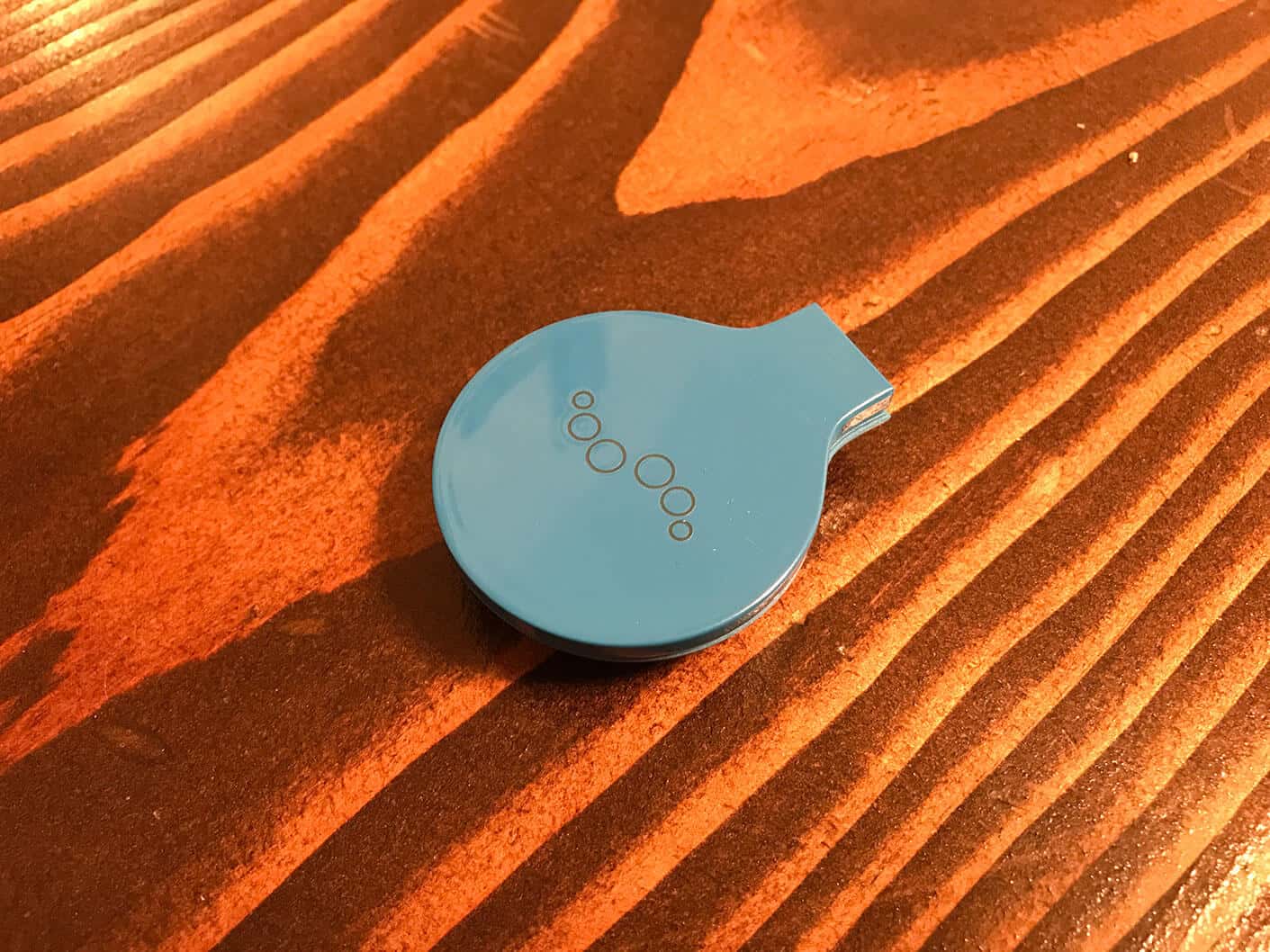 Back in 2015, I had the opportunity to test the Breathometer Breeze. After running into accuracy issues, the company sent me two additional units, each time claiming that the new one should resolve the inaccuracy issues I was seeing. After being unable to get accurate results with the third unit, I had no choice to not recommend the product to Craft Beer Time readers. It would seem that recommendation was sound, as the FTC filed a lawsuit against Breathometer and just came to a settlement with Breathometer to refund all purchases. Here are the details.

Breathometer became popular after appearing on the TV show Shark Tank. According to FTC claims, they sold $5.1 million worth of Original and Breeze devices but it seems they weren’t accurate at measuring blood alcohol levels.

When testing the Breeze, we saw readings of 0.02 even when testing completely sober, without eating or drinking anything for more than an hour. Breathometer wrote these results off, saying they were likely due to “testing fluid” used in the manufacturing of the device. Even after numerous additional attempts, and waiting several days as recommended by their support staff, the results were still wildly inaccurate. This made it impossible to get a reading that was reliable, which could pose a danger to someone using such devices to gauge their ability to operate a vehicle.

Even after agreeing to the settlement with the Federal Trade Commission, the company still hasn’t taken responsibility for their faulty devices. Their CEO blamed a “bad batch”, just as their support team did 2 years ago.

For those looking for a great mobile-connected breathalyzer, we highly recommend the BACtrack Mobile Pro. It offers smartphone connectivity and super accurate results.

This example just highlights the need to be careful with the devices we trust to keep us safe when we’ve been enjoying that beverage we all love.